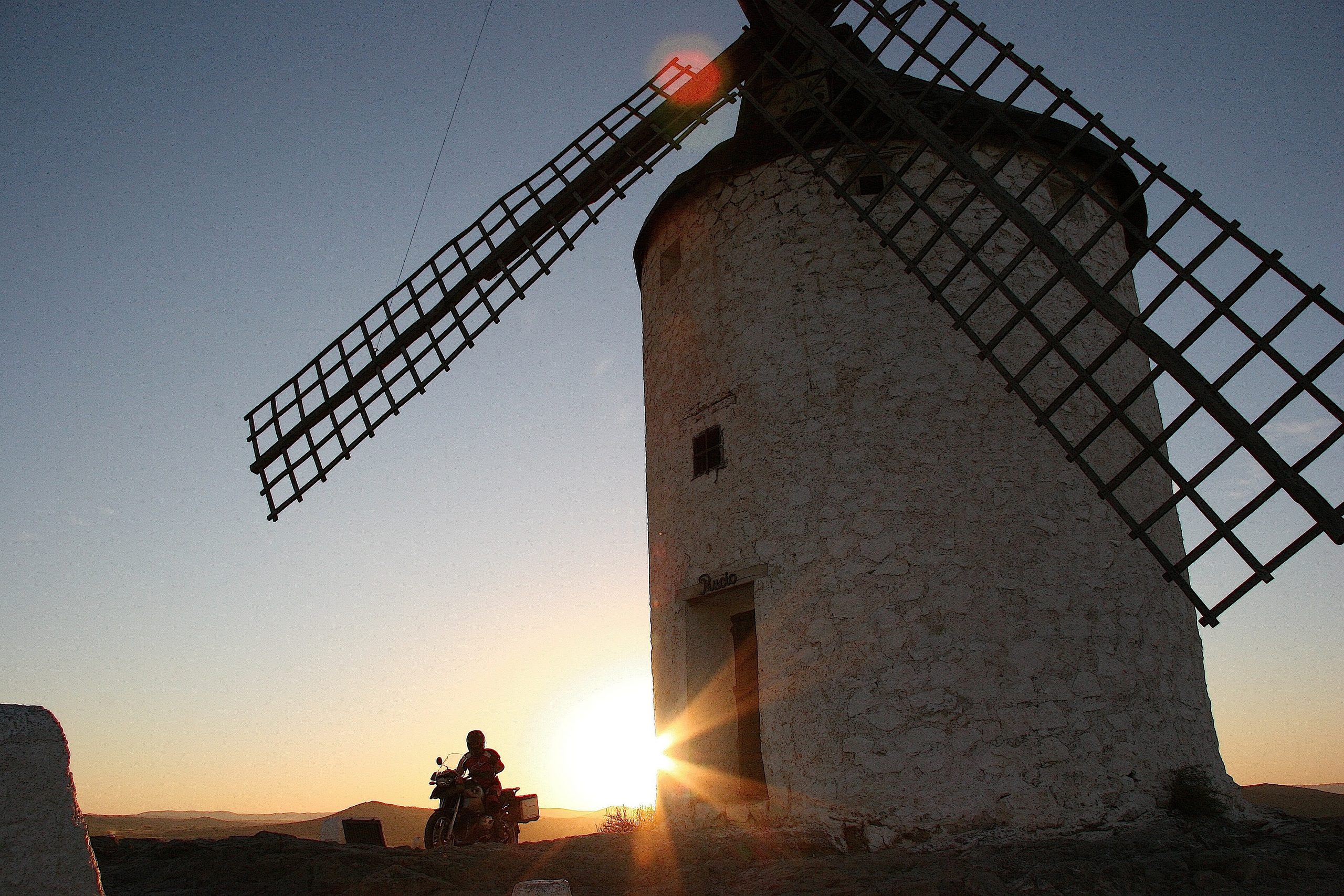 Retracing the very real route of the fictional Don Quixote

“Down in a village of La Mancha, the name of which I have no desire to recollect, there lived, not long ago, one of those gentlemen who usually keeps a lance upon a rack, an old buckler, a lean stallion, and a coursing greyhound.” — Cervantes, Don Quixote

That is how Miguel de Cervantes introduced Don Quixote to the world in 1605.  In scribing those words, Cervantes ushered in one of the most treasured and enduring fictional characters in literature. The resulting manuscript, Don Quixote de La Mancha, is regarded as the first modern novel and changed the landscape of publishing. It has since been translated into more languages and read by more people than any other book, save the Bible. Not a bad legacy for a story the penniless author began as a simple serial while serving time in debtor’s prison.

My own personal relationship with Quixote began when I was a kid. My father had become enamored of the book with its engaging theme of an aging, slightly mad idealist who sets off across La Mancha seeking adventure (mistaking peasants for kings and windmills as giants) and used it, to some degree, as a blueprint for how to live his own life. The result, for us children anyway, was a wonderfully entertaining roller-coaster ride of chasing far-fetched dreams that, due our innocence, had us pleasantly ignorant to dad’s struggles and pitfalls. My father passed away in 2004 without relinquishing his optimism. It was time for me to read the book.

The novel was cracked in flight over the Atlantic. The first chapters unfolding at 35,000 feet–the story thoroughly engaged upon touchdown in Barcelona eleven hours later. I’d come to Spain in homage to my father, intent on retracing the route of Cervantes and reading the book in the realm where it was created. The mount of choice for this most personal of sojourns was that two-wheel icon of adventure; a BMW GS 1200. Once the GS’ wheels were turning on Spanish soil, the kilometers clicking by, carrying me deeper into the interior, the pages of the book were devoured at every opportunity with increasing voraciousness.

The sojourn had me happily beholden to two mechanical mantras; the steady, reassuring thump of the GS’ Boxer Twin engine and the chime of pumps at petrol stations on the plains. For a motorcyclist in a foreign place, there are few rewards of wanderlust as precious–save a place to sleep and a good meal–as the chiming of those liters of petrol being dispensed into the tank.

Don Quixote, the novel, having just celebrated its four-hundredth anniversary, remains increasingly pertinent, seemingly more relevant today than when it was first penned. The story, about an aged man obsessed with adventure books and fanciful tales of knighthood, grows somewhat disenchanted with what he perceives as diminishing values and fading decency in the world and sets out to recapture the romanticism and chivalry of a bygone era. He dons tarnished armor and, astride his steed Rocinante, sets out on a noble quest as a self-proclaimed knight-errant accompanied by a devoted squire, Sancho Panza, on his donkey. On the outskirts of Cuenca, gateway to La Mancha, the book had worked its magic, seducing me with its whimsy, and the GS was rechristened Rocinante.

There are numerous locations throughout La Mancha (the region south and east of Madrid) that hold genuine significance in relation to the book. There is Alcala de Henares, birthplace of Cervantes, and the village of Puerto Lapice, where Quixote persuaded a local innkeeper to grant him knighthood. El Toboso, the village where Dulcinea lived, Quixote’s ladylove–inspiration for his quests and source of his heartache (despite the two never meeting)–is an essential Quixote stop. In fact, the Spanish Tourism Board has created The Route of Don Quixote, covering 600 miles, a hundred villages, countless museums and numerous points of interest from the book. I was here to see the most iconoclastic; the windmills.

Quixote’s infamous assault on what he perceived as multi-armed giants has become perhaps the most famous of his misadventures. The episode is so well known it has entered international vernaculars as the proverb, “Tilting at windmills,” describing an act of futility. The word “quixotic”, meaning to take a romanticized view of life, was also born from the book. And without a doubt, Quixote is the quintessential romantic. His tireless pursuit of unattainable ideals and lofty ambitions result in delusions and mishaps, rendering him a sad, somewhat tragic character with whom the common man seems to identify more readily than traditional, perfect heroes.

Meandering the back roads and villages of La Mancha I delved deeper into the novel. In the small bars and cafes of these lazy enclaves, deeply browned Spaniards–with plenty of silver in their smiles–would patiently listen to my abysmal attempts at Spanish, faces brightening when they discerned my quest; retracing the route of their beloved Don Quixote. Asking after their local hero was like being in possession of the key to their city. The locals would then eagerly point me to the nearest Quixote artifact or point of interest.

“For a motorcyclist in a foreign place, there are few rewards of wanderlust as precious–save a place to sleep and a good meal–as the chiming of those liters of petrol being dispensed into the tank.” —Author

And that’s the way I traipsed about the countryside, preparing myself for arrival at Capo de Criptana, where a group of whitewashed windmills from the 15th century have stood sentinel against the passing of time. There are but a handful of these structures left, sprinkled about La Mancha, most in disrepair. However, the windmills at Criptana, the actual “giants” Cervantes immortalized in Don Quixote, are preserved as a national treasure.

Ironically, as the windmills that powered industry five hundred years ago are on the decline, modern versions are cropping up, designed to transform wind into electricity. These forests of modernity line mountain ridges to create a 21st Century rendition of the imposing army Quixote took on. It’s easy to see how a man, unhinged from reality and reason, could take them as monsters. This is, after all, a realm that ignites the imagination.

Miguel de Cervantes’ life was plagued by struggle and misfortune. Despite the success of the novel he never realized any great monetary wealth. A contemporary of William Shakespeare, the two men would die on the same day. Cervantes could never have imagined that the manuscript he had tucked under his arm as he traveled through La Mancha was going to have such a profound impact on the world.

I arrived in Criptana just past mid-day. The sun can be serious business here when the months of June, July, and August turn the region into the frying pan of Spain. Locals have a saying; “La Mancha, nines months of winter, and three months of hell.” My personal adventure was undertaken in perhaps the best of times, September, when the weather is mild and the waves of summer tourism have abated. As I ambled up the winding road, weaving through the narrow alleys of the village, I caught fleeting glimpses of the ancient windmills through the buildings. The town fell away introducing a plateau spreading out before me, a dozen whitewashed windmills spread over the rocky, windswept terrain.

A good deal of time was spent in the company of the windmills. The story (and memory of my father) had come to life for me. I finished the novel sitting at the base of one of the giants, the setting sun casting deepening shades of orange and red on the stucco facades. There is magic here. Cervantes saw this and managed to capture it on the pages of the novel with effect most writers can only dream of. The quiet and stillness were permeated only once, by the sound of a moped resonating off the walls in the village below.

Four hundred years after its publication, Don Quixote continues to find new audiences and is revisited regularly by passionate devotees. If ever there was a literary personage that possesses the wanderlust so prevalent in the consciousness of motorcyclists, it is Quixote. If the knight-errant were with us today, he would undoubtedly be riding a motorcycle. The novel is essentially a road/buddy movie in the classic sense; two guys searching for purpose and adventure in an indifferent world. The fact that they never achieve their goals isn’t exactly important. The importance is that they went. In this regard, Don Quixote is a motorcyclist’s story. Because let’s face it, half of our trips on motorcycles hide behind some vague excuse, some masquerade of purpose. The magic is in the going. And most of us want to be gone.

The beauty of the novel is that the image of Quixote undertaking his ill-conceived quests is indelibly imprinted in our imagination. The details of the story may get hazy with time, but the central theme of an idealistic man choosing to see the world as it should be, not as it is, lingers long after the read is over.

As I head out of Toledo toward Madrid, fortified with a cortado (a double espresso with milk) I find myself riding alongside a whining little Derbi 125cc, the 2-stroke motor belching smoke. The rider is a rotund Spaniard, his browned face protruding from the half-shell helmet. As I pull away from him, for a brief moment I imagine our silhouette against the blushing La Mancha sky must look strangely familiar.

(Many thanks to the Hostal Casa de Cisneros in Toledo, host to my quixotic adventure. www.hostal-casa-cisneros.com, and to BMW Motorrad for providing me with a trusty steed.)

POSTSCRIPT — The trip to La Mancha, in addition to inspiring this feature article, also led to the writing of a screenplay (of the same name; “A Man in La Mancha”). Like so many scripts, it has languished in Hollywood, admired, praised, and even charming some, but ultimately it remains unproduced. It is one of those dream projects awaiting for the stars to align. 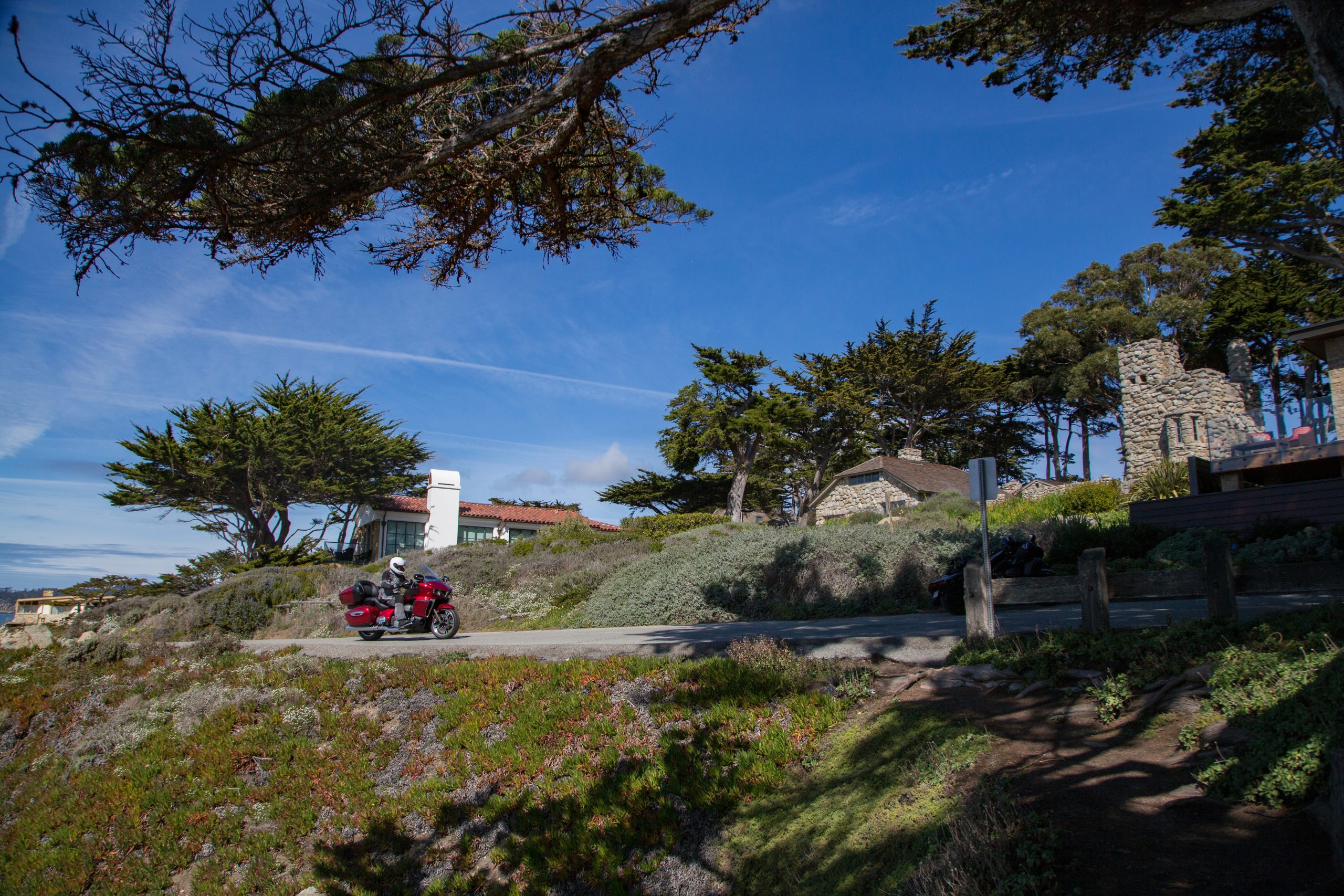 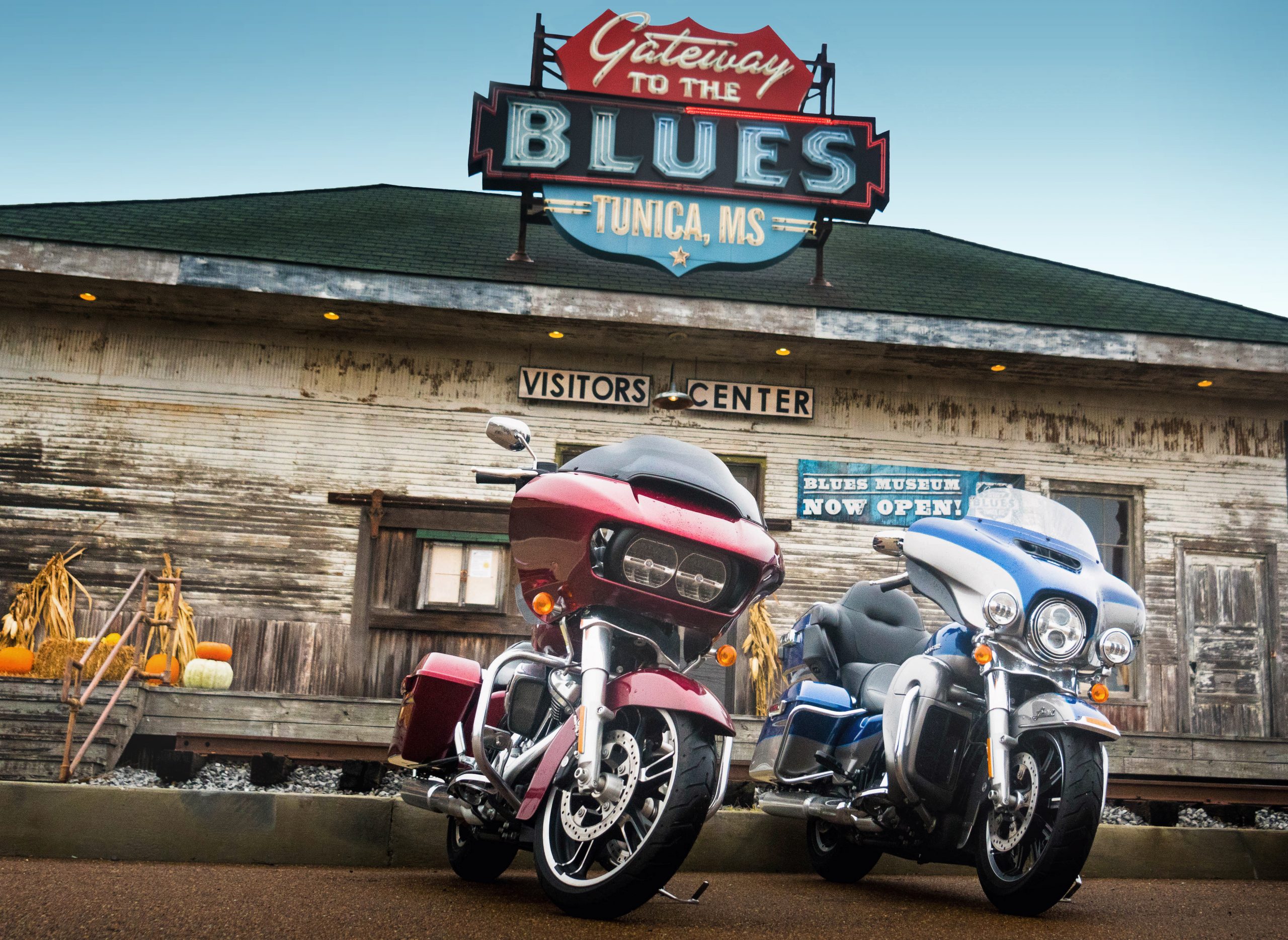