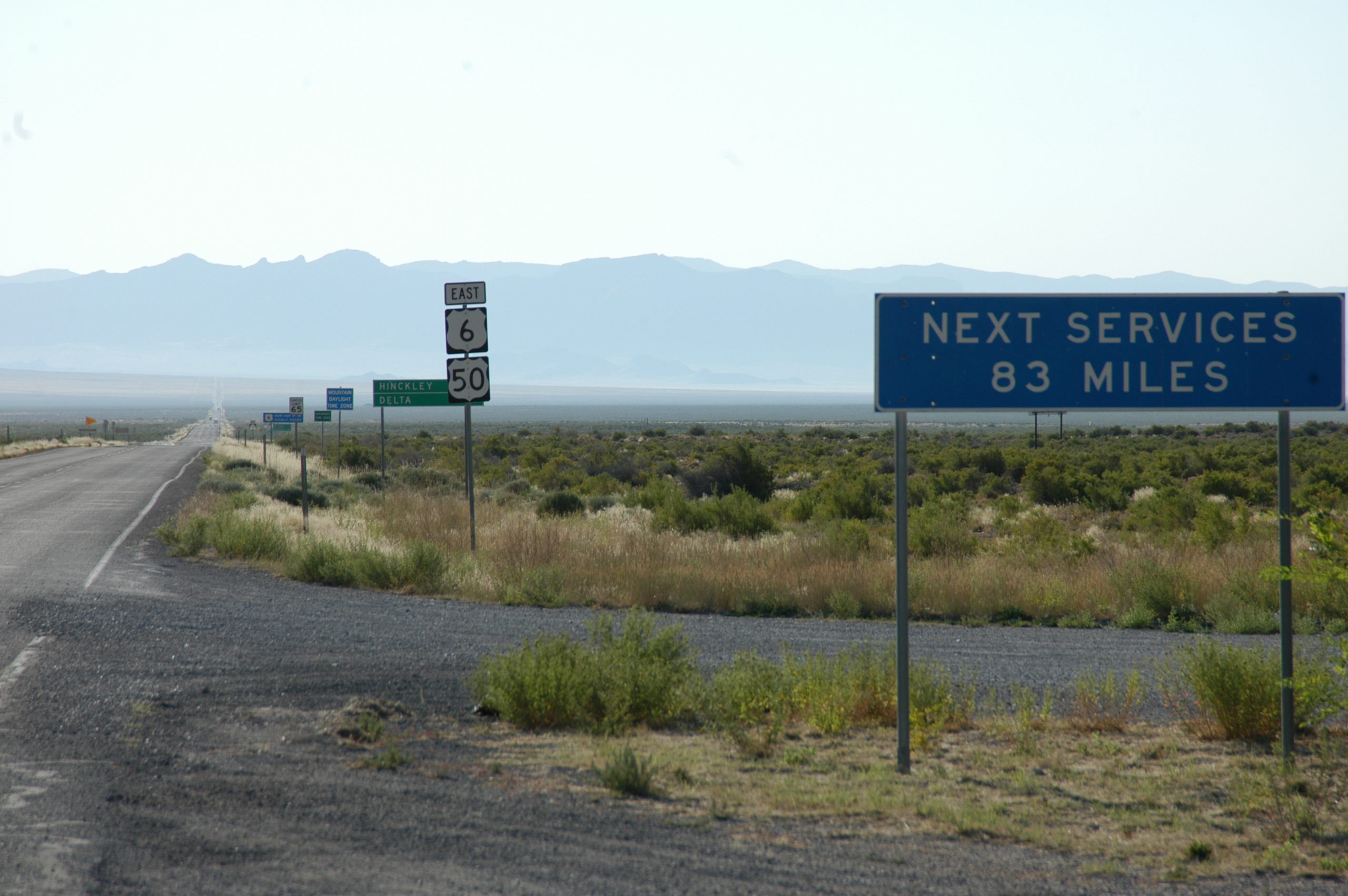 Trekking solo from the Bay Area to Colorado Springs in 2017 on a BMW GS I found myself on a barren stretch of road somewhere in the far and remote reaches of  Nevada. Lulled into contemplation by the droning sound of the Boxer Twin engine and the hum of tires against the pavement at speed, I was only vaguely aware of the truck coming up on me from behind.

When the raised Dodge 4×4 pulled alongside the driver threw it into neutral and revved the diesel motor. He’d tuned it to spew black exhaust. Both chrome cab pipes plumed thick black soot into the pristine air of the open desert.

In the cab, staring at me, were two skinheads, staring me down with expressions that must be what a lot of people last see on this earth before being silenced by a slug. They did they intimidation thing for a bit, revving the engine, and then finally pulled away. I stayed on guard, watching what they were doing, making sure I had an escape.

Eventually, they departed the freeway and I never saw them again. I chalked it up to testosterone-fueled boredom and a certain degree of ignorance. Sadly, you get used to that sort of thing when you travel America.

The next day, crossing Utah, almost the exact scenario played out again. Different truck. Different skinheads—same pull alongside, same rev of the diesel and spewing of black exhaust into the atmosphere, and the same faces of threat and hatred.

After I backed off and let them scoot ahead on the road I got to thinking, what the hell was going on? Then it dawned on me. I was wearing the riding suit I’d been issued when I was the imbedded journalist for the 2010 GS Trophy in South Africa. The media was issued special suits to identify us. Emblazoned across the back, in big, bold letters it read: Media.

These two incidents coincided with our new president’s rampaging against the media, calling them fake news and the “enemy of the people.” So, I had been accosted by some of his disciples. Evidently, severely lacking in brains, they must have seen me, managed to read Media across my back, and then took action.

I can almost hear the interaction in the cab of those trucks: “Hey Skeeter, there’s that Media guy the president is always talkin’ bout. Let’s spook ‘em.”

To have witnessed that was a pretty scary thing. The fact that people could be that ignorant, and look fully prepared to take action based on falsehoods. It was a sad awakening for me, to realize the country has slipped that far into what I fear is an irreversible spiral of ignorance and intolerance.

At the next gas station, I actually considered asking for some duct tape to cover the Media insignia over, to avoid any more harassments, but then thought better of it and let it be. 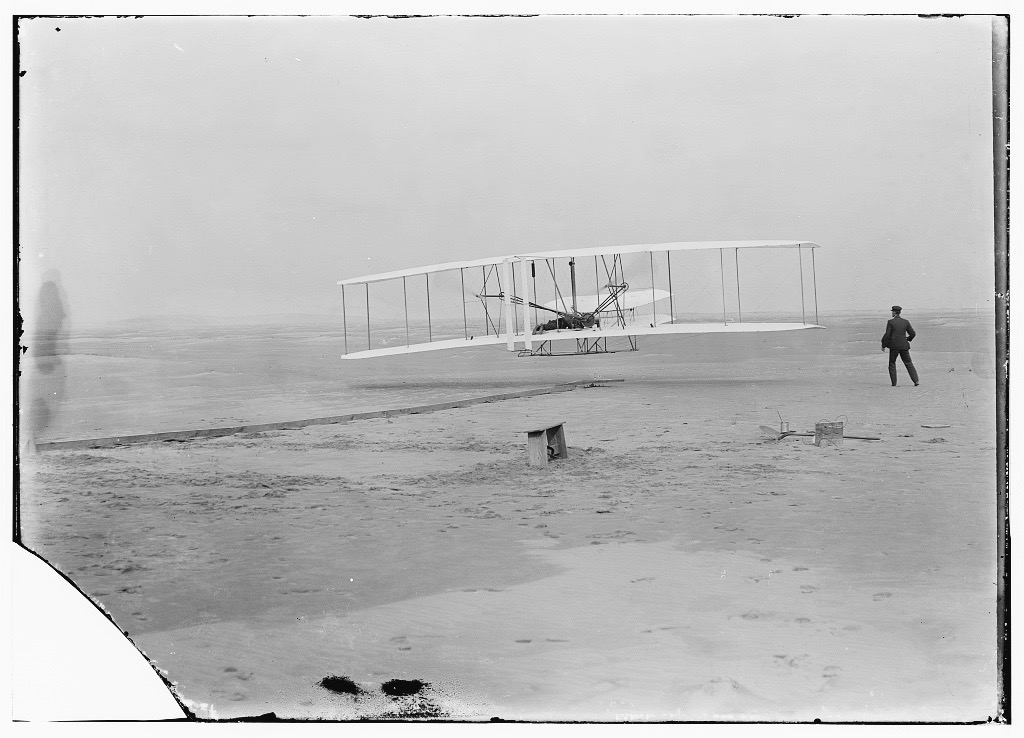 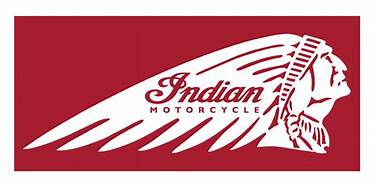